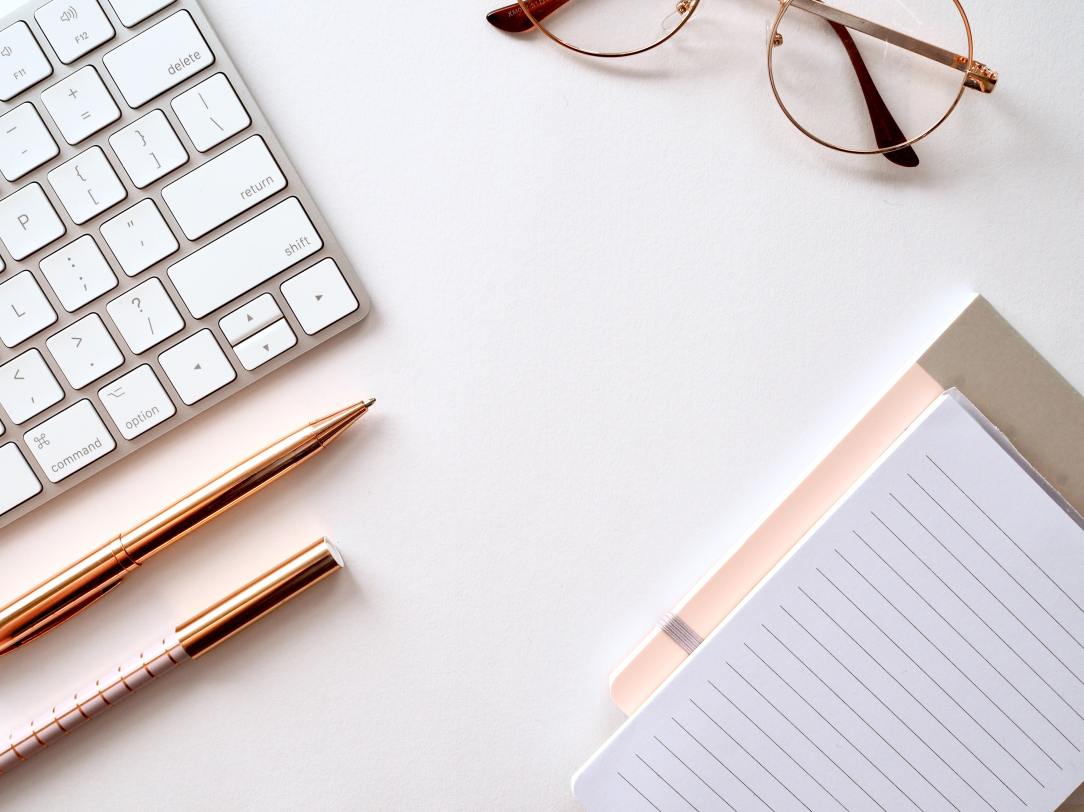 THE BLOG POST THAT MADE ME WRITE A BOOK

By jillianliota in Blog on September 21, 2020
No comments

In 2013, my dad passed away. It came out of nowhere, and to say I was devastated is an understatement. I had just moved to Evanston, IL to work at Northwestern University as a Residence Director – the college where my grandparents met as undergrads, one town over from where my dad grew up – and we had all these plans for him to come visit and show me around. Walk me through his school and take me to the old house and show me where he had a fort in the woods…all things we never got to do together.

In the wake of his passing, I slipped into a depression. It wasn’t the kind that kept me in bed all day – I still worked, still talked with people, still led what probably looked like a very normal life. But who I was changed significantly as I tried to grapple with a loss that felt too large to comprehend, and I retreated into myself.

During March of 2014, my husband travelled out to California to handle packing up my dad’s house. I didn’t feel capable of doing it myself, nor did I have the ability to take a week off of work. During his trip, I became bored with the television shows I’d been watching nonstop for months and I picked up a romance book instead. I read it in 2 days. And then I read another, and another, and another.

I became insatiable. An entire world was suddenly blown open to me that I hadn’t ever seen before, and it felt like a safe place to escape while I didn’t feel strong enough to handle the emotions that plagued me otherwise.

Life continued to change. I accepted a position at a university in New Zealand and we packed up our lives and our cats and moved out to a small, beautiful country in the South Pacific. I still struggled with depression and shutting off, but I continued to devour romance like my life depended on it. In some ways, I wonder if it did. To put it into perspective, I read an average of a book a day in 2014. I read early in the morning before getting out of bed, and then during my smoke breaks and during my lunch and once I got home from work, late into the evening until my eyes were too tired to hold open any longer.

One day, I picked up a book by an author that I’m sure many of you are familiar with – Colleen Hoover – and after powering through each of her books, I stumbled across a blog post of hers that I think has had an impact on many lives over the years.

‘A Raw Blog Post’ is what she called it, and it inspired me to sit down with my laptop and start writing for the first time in years. It took me over 14 months while working full-time in a job with on-call responsibilities, but I wrote a book. The Keeper. A novel about a soccer player and her coach.

For the longest time, I’ve always said that reading romance is what helped me navigate the depression that came in the wake of my dad’s passing – and that’s true. But it was writing romance that helped me crawl out from underneath the weight of that depression. That helped me come back to myself. Helped me return to my husband.

Pouring the well of emotions inside of me onto a page changed my life.

I was only brave enough to write that first book because I felt inspired by the words of an author who will always hold a special place in my heart. Colleen’s vulnerable post – about struggling to stay afloat financially, about living in a trailer, about not having heat and writing into the wee hours of the morning – prompted me to look at something inside of myself that I hadn’t thought to examine in a long time.

Being a writer was something I’d wanted since I was young. I have a bunch of books I wrote as a kid to prove it. I spent years writing what I like to call ‘autobiographical fan fiction’ when I was in high school, which consisted of stories about myself in an ideal world where I was able to get the guy I liked to notice me. Somewhere along the line, I forgot about how much I loved to write. I allowed that dream to get relegated to the back, covered over by movies and music and technology and zoning out.

But creating is a huge part of who I am. I love putting words to paper. I love creating characters and storylines and dreaming up stories that help people escape.

And it took ‘a raw blog post’ to remind me of that. 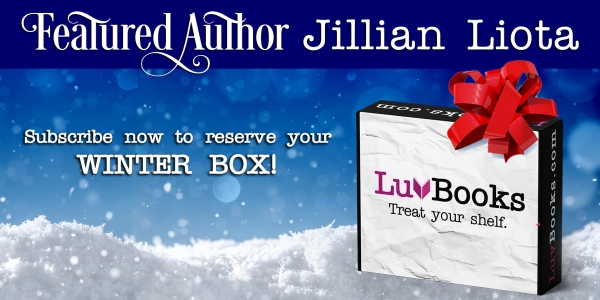 DID YOU HEAR THE EXCITING NEWS!?