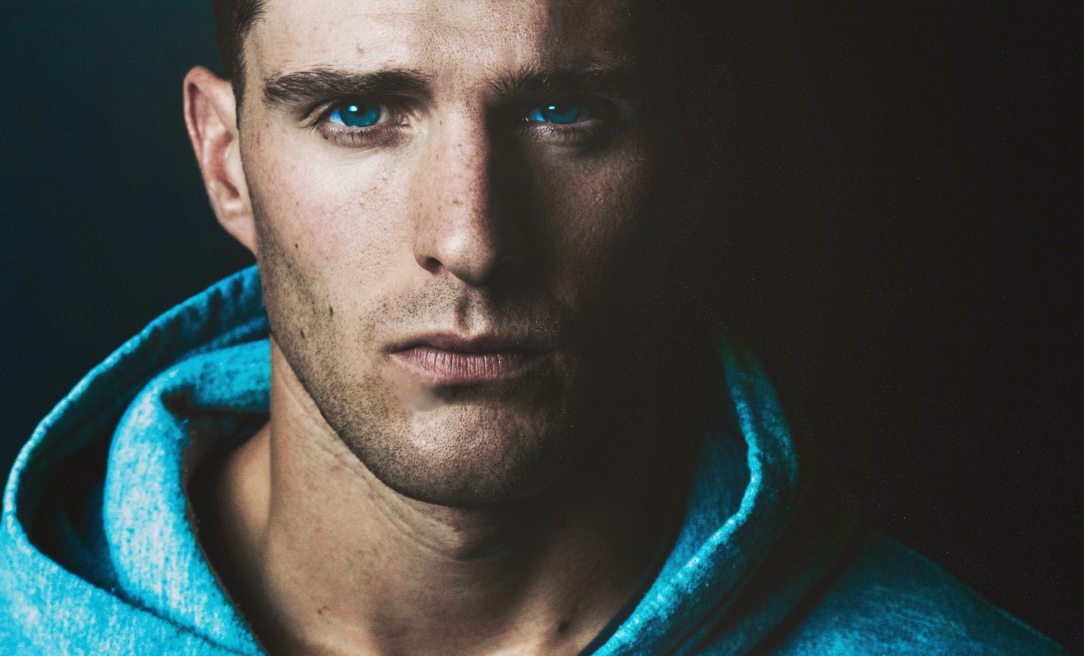 “WHO YOU USED TO BE” SNEAK PEEK

“Did you two get Perry’s email yesterday?” I ask, pulling up the class syllabus on my laptop for all of us to see projected on the wall, then scrolling down to the rubric for our project.

Laura makes a groaning noise, though it’s muffled slightly by where her face presses down into her sweatshirt-covered arms.

“Yeah, and it took everything in me not to flick him back a broody little reply,” Riley says, her mouth pinching in irritation. “Why did he pick our group to stick some athlete with a busy schedule?”

I grin. “Because we’re the only group in our section with three people,” I remind her. “Professor Perry probably thinks he’s doing us a favor by giving us an additional person like all the other groups. I’m sure we’ll be fine.”

“You will be fine,” she rebuts, shaking her head and taking another sip of her coffee. “Laura and I are struggling to keep our grades up this semester, and the last thing we need is some jock with a head full of cheese to show up late or screw up his…”

Her words trail off mid-sentence when there are three soft knocks from the open doorway, and each of us turns to look at the tall figure looming there.

It feels like I’ve been hit in the chest when I see him standing casually like he hasn’t a care in the world, backpack slung loosely over his shoulder and hands tucked in his pockets, boyishly charming smile on his face.

His eyes connect with mine for just a brief moment—the soft blue I used to know so well stirring up something I thought I’d long ago buried—before they flit over to Laura and Riley. He offers a short, half-hearted wave and adjusts the bag over his shoulder before tucking his hand back into his jeans.

“Is this the group meeting for Perry’s literature and film class?”

I blink at him a few dozen times, his sudden and unexpected presence causing me to temporarily lose my ability to form words, before Riley finally says something in response.

“Yeah. Were we…I mean, are you…you’re the athlete joining us?”

Riley’s expression—which was just as shocked as mine but definitely more in the positive sense—immediately brightens when a smile stretches wide across her face.

“Very cool,” Laura adds, apparently having suddenly found the will to rise above her hangover.

I can feel all three of them turn to look at me, and I instantly regret speaking my first thought out loud.

In just a single, small, two-letter, one-syllable word, I’ve given up all my power. I’ve revealed too much. Maybe not to Riley and Laura, but to Ezra, certainly. And I’ve already learned my lesson in that regard—one that should have stuck and taught me well and truly not to reveal myself to him again.

“I only mean…” I start, struggling to find a way to correct myself after speaking too quickly—something I’ve only ever done in his presence. “I didn’t mean no, no. I meant it like…no way.”

Laura giggles, her attention returning to Ezra. “I mean, she has a point. Perry said an athlete. He didn’t say it was…you.”

My nose wrinkles at Laura’s clear interest in Glendale’s starting point guard—the reason why we beat the Warriors last night—but I manage to sort out my facial expressions and tuck my distaste away.

“In the flesh,” he says, flashing his shiny smile her way.

I remember when he used to struggle to smile, when his easygoing grin and deep laughter were difficult to come by and hard earned. The nights I used to spend staring at the ceiling as I crafted new ways to elicit that little treasure from him.

Though that was a long time ago.

1 comments on ““WHO YOU USED TO BE” SNEAK PEEK” 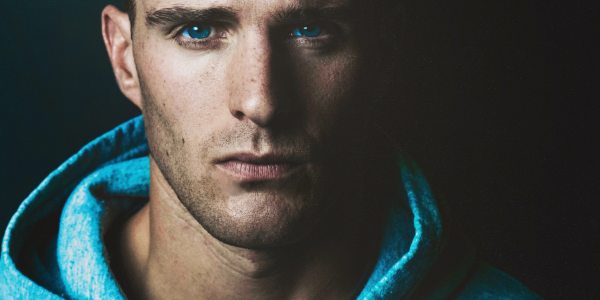 “WHO YOU USED TO BE” SNEAK PEEK 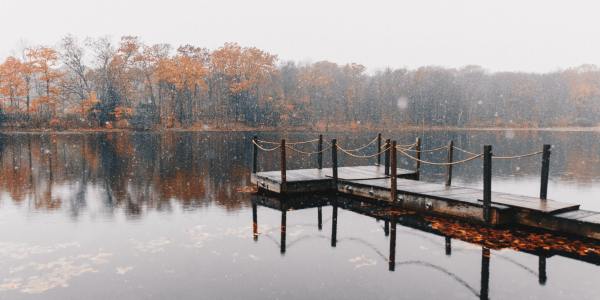 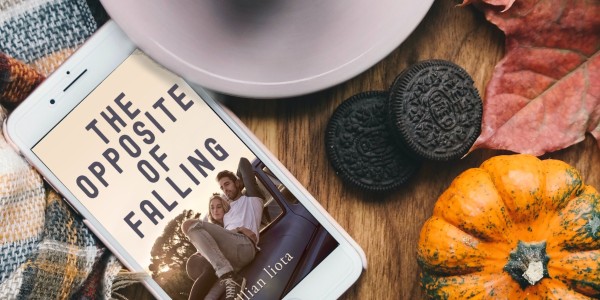 THE OPPOSITE OF FALLING – NOW AVAILABLE!